First, if you’ve ever heard of James Brown, I need to say that this blog title should be read like so: “The haaaaaaaaardest working actors in KDrama Land“.  Anyway, I troll around my favorite KDrama streaming spots  (VIKI.com, Hulu.com, GoodDrama.net, SoompiTV.com, DramaFever.com), to view current and older Kdramas, and I can’t help noticing that there are some actors that are in a gazillion Kdramas.  Well, not a gazillion, but they’ve clearly been very busy during their acting career. So, in true blogging style, I’ve created a list of the haaaaaaaardest working actors in my Kdrama viewing history 🙂 (I couldn’t resist!). 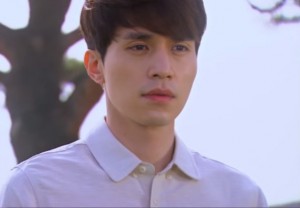 I’ve counted 17 KDramas, 1 TV Movie, and 5 KMovies since 1999, for a total of 23, and I’m sure I’ve missed some.  Ironically, I’d never seen him in any Kdrama until I saw him in the reality TV series Roommates, and he was barely in any footage because he was always……working! 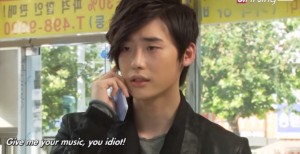 Lee Jong Suk is everywhere, which is surprising because the man looks like he was just literally born last week.  When I look at his TV/Movie history, I get exhausted and immediately need a booster shot!  It appears he’s been acting since 2010, but somehow Jong Suk knows how to manage an average of 3 projects a year – Movies and TV dramas.  I’ve counted 15 movies and dramas in a 4 year period.  He’s managed to almost catch up to Lee Dong Wook’s 23 dramas, but Dong Wook took 14 years to get there, Jong Suk managed it in 4.  Amazing. (And lets not forget the THOUSANDS of modeling gigs he’s managed to do in between – impressive!) 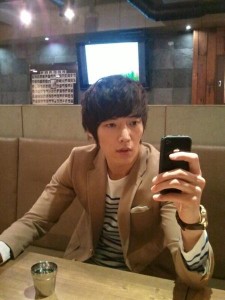 Choi Jin Hyuk is one of my favorite actors and drool recipients, and astonishingly, he’s done an impressive 15 TV dramas/series and 3 movies since 2008, for a total of 18.  Not bad for a hottie that can rock a suit! What’s impressive is as fast as you say “kimchee”, he’s done with one drama and appears in another.  Think Heirs which ran from October ’13 – December ’13, Emergency Couple started in January – April ’14, Grandpa Over Flowers which ran from May ’14 – July ’14, Fated To Love You July ’14 – Sept ’14, Pride and Prejudice October ’14 – January ’15; I’m exhausted just writing that timeline!  And don’t forget, he sings AND models too…..don’t they all?

Joo Sang Wook is the face that can melt a million hearts with one smile.  Also another favorite of mine in the “hottie-meter” department, Joo Sang Wook has 17 KDramas, 1 TV Movie and 9 KMovies for a total of 27 KDramas/KMovies.  I first laid eyes on him in Thornbirds, and fell in swoon-love ever since.  Nobody does “Chaebol” like Sang Wook. 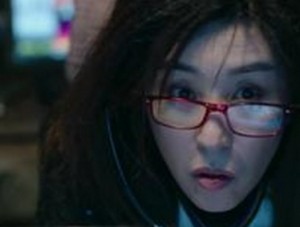 OK, so Kim Mi Kyung is a little older, but she’s been at this acting thing since 1999, around the same time as Lee Dong Wook, and even before I count all her dramas and movies, I already know she’s beating out everybody.  Why do I know this? Because I see her everywhere, I first noticed her in Heirs  and she was really good in that series. I specifically noticed that because she was a deaf mute in that series, yet she managed to show so many different emotions. Since then I’ve seen her everywhere – literally.  I can only assume that is because she’s a darn good actress. I’ve counted 43 dramas and 8 movies so far for total of 51 KDramas and movies beating out everyone by a HUGE country mile!

I know there’s more hard working actors in Korean dramas, but these are the one’s I’ve noticed everywhere. If I missed one of your favorites, no need to worry, there’s always a possible round 2 list. See you then!