I’m a K-drama girl, not really in-the-know in the K-pop arena.  But a friend of mine who’s into K-pop posted her shock about SHINee’s JongHyun suicide on my Facebook page and I, thinking it was a Korean actor I might know (as there are a lot of singers who act as well), did a search to see who it was.  Kim JongHyun (김종현) was a member of the uber popular group SHINee, and lead singer at that, a face I’d never seen in K-dramas before.

My shock came from the fact that JongHyun was only 27 years old.  He was struggling with depression and while I personally know Christmas can be one of the more depressing times even for people not struggling with this disease, I am still shocked he chose this time to do it.

On the surface it may seem that he had it all – young, handsome, successful in what he chose 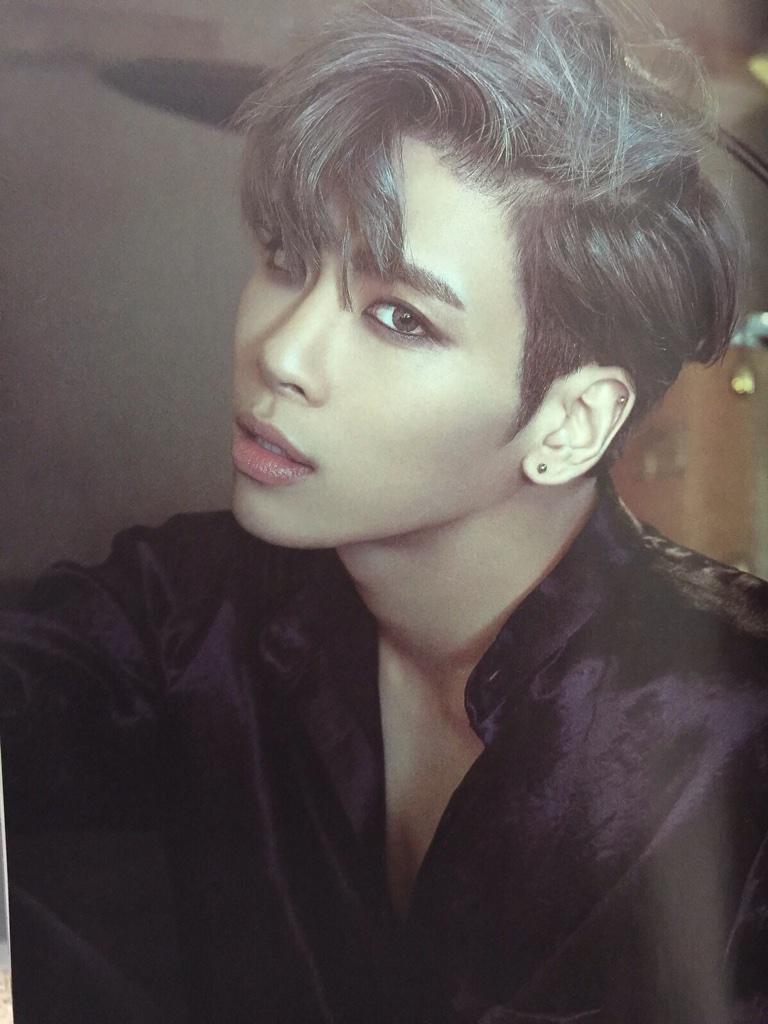 to do; but the work schedules and restrictions on K-pop artists’ lives are legendary.  They are often hounded by netizens that may be displeased by their actions (nothing new, we do it here in the states too), train for years before they ever get to taste stardom (if at all), and work grueling hours without the probability of seeing their family for long stretches of time.

These scenarios could drive the toughest adults a little bat-shit crazy, but nobody at 35 is trying out for a k-pop group.  These members are recruited young, much like the modeling industry, with the hopes that they can make it big.

Truly gifted artists, are individuals that sometimes live in their head, and feel every slight, every word of criticism more than the normal person.  The very personality trait that may make them different and sensitive is the very trait that allows them to be musical geniuses, to pen a tune that speaks to our very soul, how could they know our pain so well? The Artist Formerly Known As Prince, Michael Jackson, to name the biggest two, both paid extreme attention to detail…every note, every movement, seen and heard in their mind and ear a certain way and required to be exact. We as consumers of their music only know that their music and performances were mesmerizing and touching our soul, but we are dumfounded to explain how or why.

I believe, pouring out their pain in music takes a toll on the artist with a sensitive personality. It may be a release when you write the tune but when you hear the tune again in all it’s beauty, I imagine it can bring back the original pain.  On the outside these talented individuals may not appear so sensitive.  JongHyun certainly appeared to be having fun when he wasn’t crying in appreciation to his fans.  But clearly the tears hid a troubled truth, one that he decided suicide was the only way out for him. That suicide was better than seeking help from the ones closest to him – again, since I believe he tried before. He did have therapy sessions, he did lift people up who felt they themselves couldn’t go on.  But when he couldn’t gone on, sadly, he chose to end it.

I am asking myself why I feel this sadness so deeply for a person who I barely knew, even from a fan level.  I’d never heard SHINee’s music before this news.  But because I have a sensitive personality, I feel it so hard for his family, his group members who move in that haunted way like their eyeballs are not seeing the images around them.  I feel it because I know, like others, what that blank stare actually feels like, like you’re in a dream, and the person who is no more is going to shake your shoulders and say “wake up, silly, it’s time to go”, and you breath a sigh of relief because you were only having a nightmare.  Or when you do, if fact, wake up and realize it’s true, that you really aren’t going to see them again, hear their laughter, or ever again hold their hand, your stomach ties up in knots with a pain that words cannot express .

The finality of death is hard for those who remain behind. It’s even harder when the person chooses not to breath another day anymore.  I have never understood the mindset of someone who decides they no longer want to live.  I don’t say that in a condescending way, or a judgemental way. I’ve felt CLOSE to wanting to commit suicide, but i was too afraid to take my own life, for whatever reason.  JongHyun said as much in his letter, that he was still here because it’s hard to do it. I don’t have the understanding of someone who can go all the way through the process.

My sadness also comes from the fact that no one was able to help JongHyun overcome, not because they weren’t there, but because he couldn’t receive it, for what ever reason.  That’s why I’m sad. Because a young life with so much potential is simply done, and there is nothing anyone can do now to change it.

RIP 김종현씨, may you find that peace you seek.

One Response to "SHINee’s JongHyun Suicide" 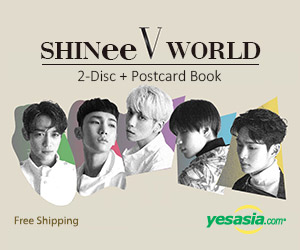 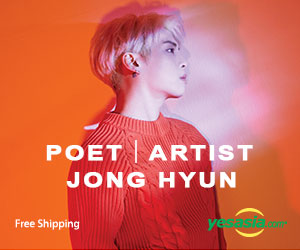