It is personally refreshing to see one of my first original KDrama crushes, Choi Jin Hyuk, be a somewhat nice guy in Emergency Couple.  Of course that’s in between his avoiding his ex-wife, making her internship experience hell, realizing that he may have feelings for her, and confronting The Devil in a jealous huff over the ex-wife that he is keeping secret like Fort Knox.

You have to understand, my first visual of Choi Jin Hyuk was in Heirs.   I thought he was a cutie-patootie in Hiers, but I didn’t like his mean character in the show.  Not that I didn’t like his acting.  He did an awesomely beautiful job of playing Kim Won, and Jin Hyuk was at his hell-meanest as Kim Won.  I just didn’t want to see a guy that beautiful be that mean.  There’s mean, and then there’s bad boys, and bad boys are way more fun than mean boys.

In Emergency Couple, Choi Jin Hyuk plays an intern (Chang Min) who’s ex-wife, Oh  Jin Hee  (played by  Song Ji Hyo), ends up interning at the same hospital.  He and his mother are both working very hard to keep his previous marriage a military secret.  In the beginning, his distaste for his ex-wife, Jin Hee, makes that task somewhat easier, but now Chang Min is starting to have feelings for her again.  Which complicates his world.  What add fuels to the fire is that the chief, Go Joong Joon, is also having feelings for  Jin Hee, which makes Chang Min very jealous. 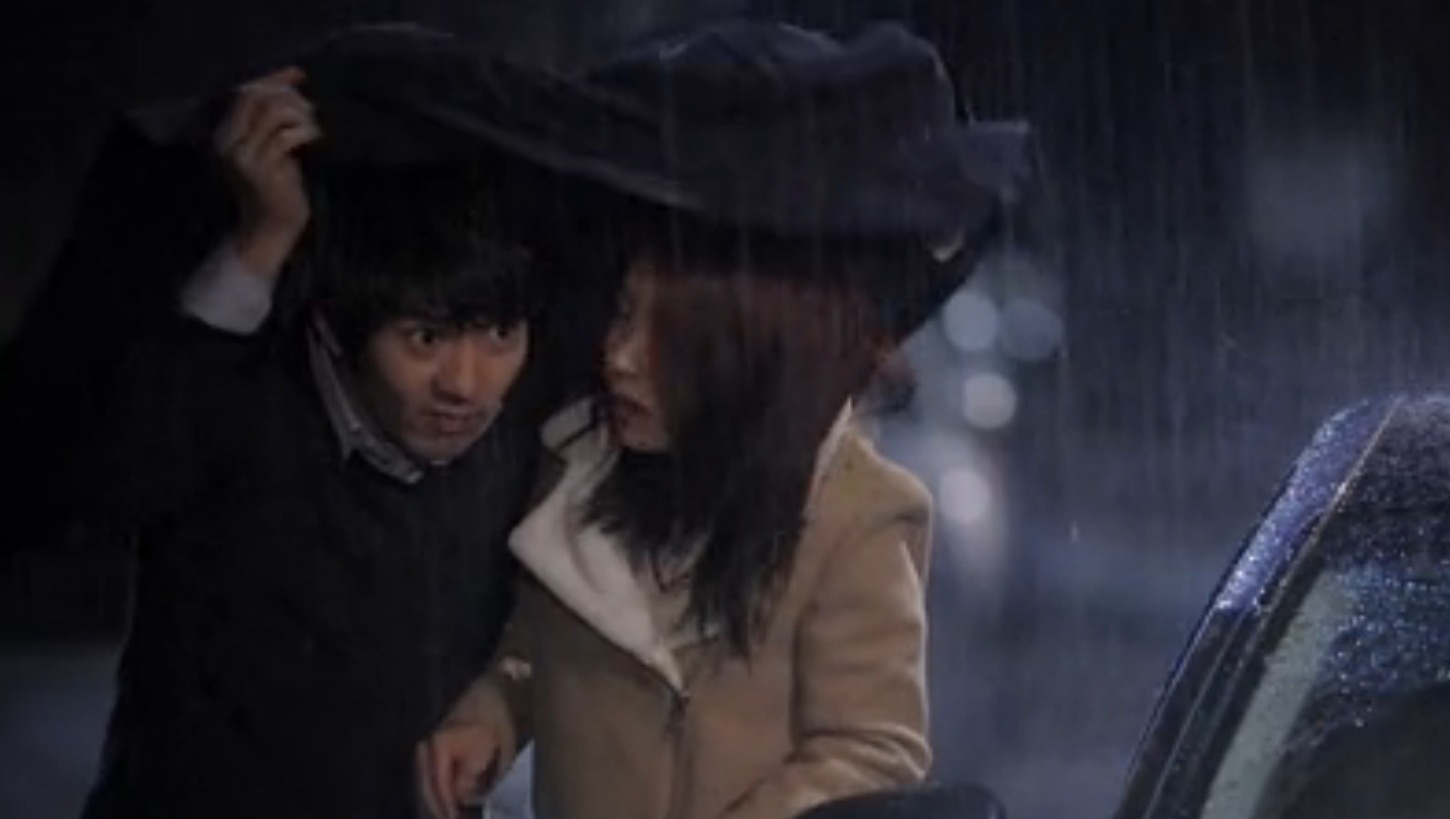 Jin Hee seems to like the Chief, and wants nothing more to do with her ex in the relationship arena.  Mainly because their break up and divorce was so cantankerous, according to her.  I “kinda” agree with her.  But is the Chief the safest next option? He seems to be emotionally challenged.  But her mother seems to think he’s a hottie for her daughter, which is why she bought him food (she claims it was for him and the staff, but she just wanted to get her nose all up in her daughter’s business). 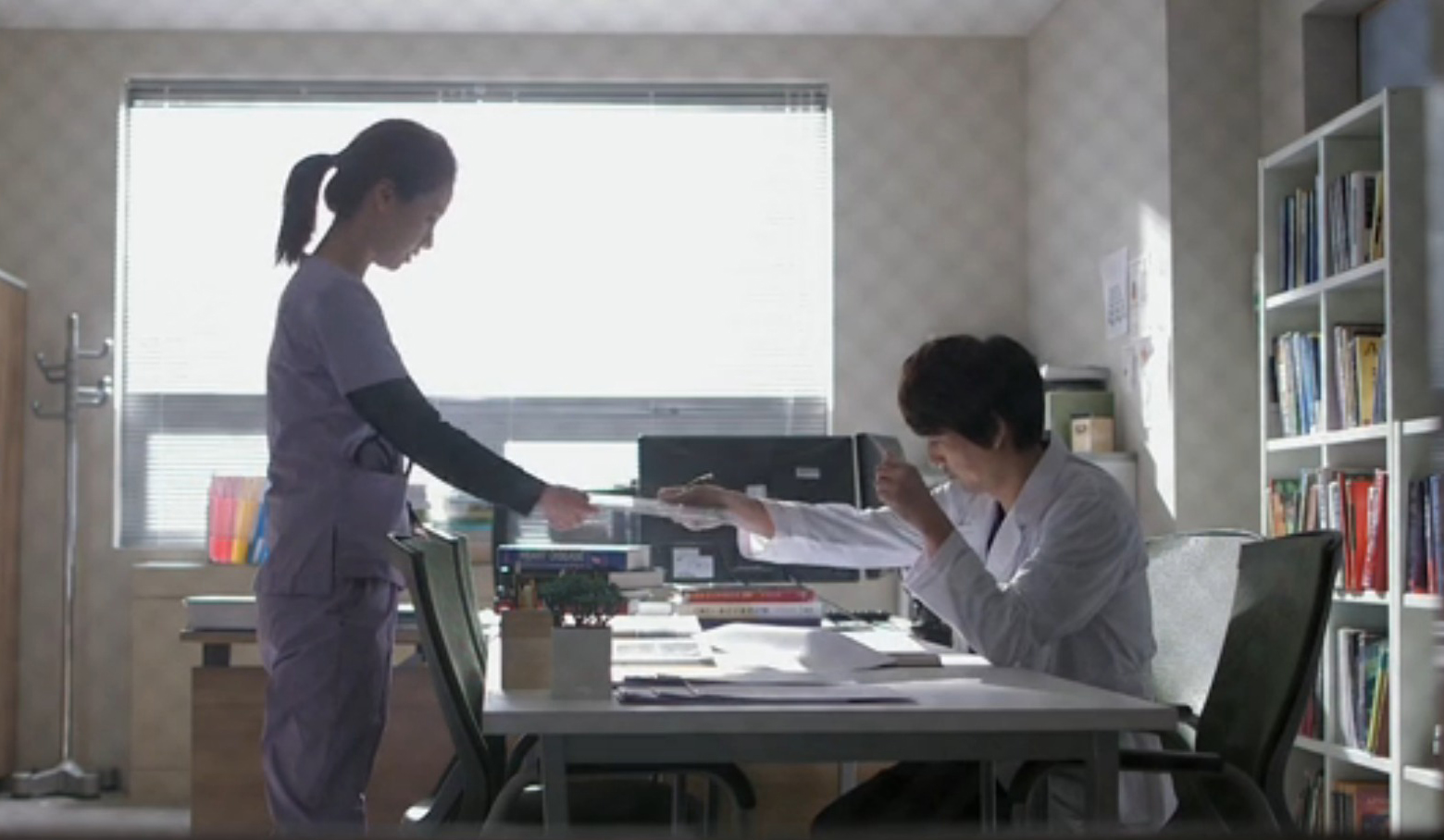 Well, while Oma Lee Min Young was all a-gush over the Chief, Chang Min’s Oma came and crashed that party, and it ended with Chang Min and  Jin Hee having to escort both their Omas out of the Chief’s office, and the Chief finally realizes that Chang Min and  Jin Hee were the “exes” that neither of them ever talked about.  Even so, I think  Jin Hee should leave the Chief alone.  He seems to be emotionally inept. At the slightest hint of any drama, he pulls his head back into his turtle-like shell for protection.  You know, I don’t eat turtle meat, but i’m told underneath that shell is a soft (somewhat slimy) turtle.  Maybe that sums up the Chief. The Chief should again date Shim Ji Hye (played by Choi Yeo Jin).  She’s gorgeous and the only one that seems to understand what goes on between the Chief’s ears. 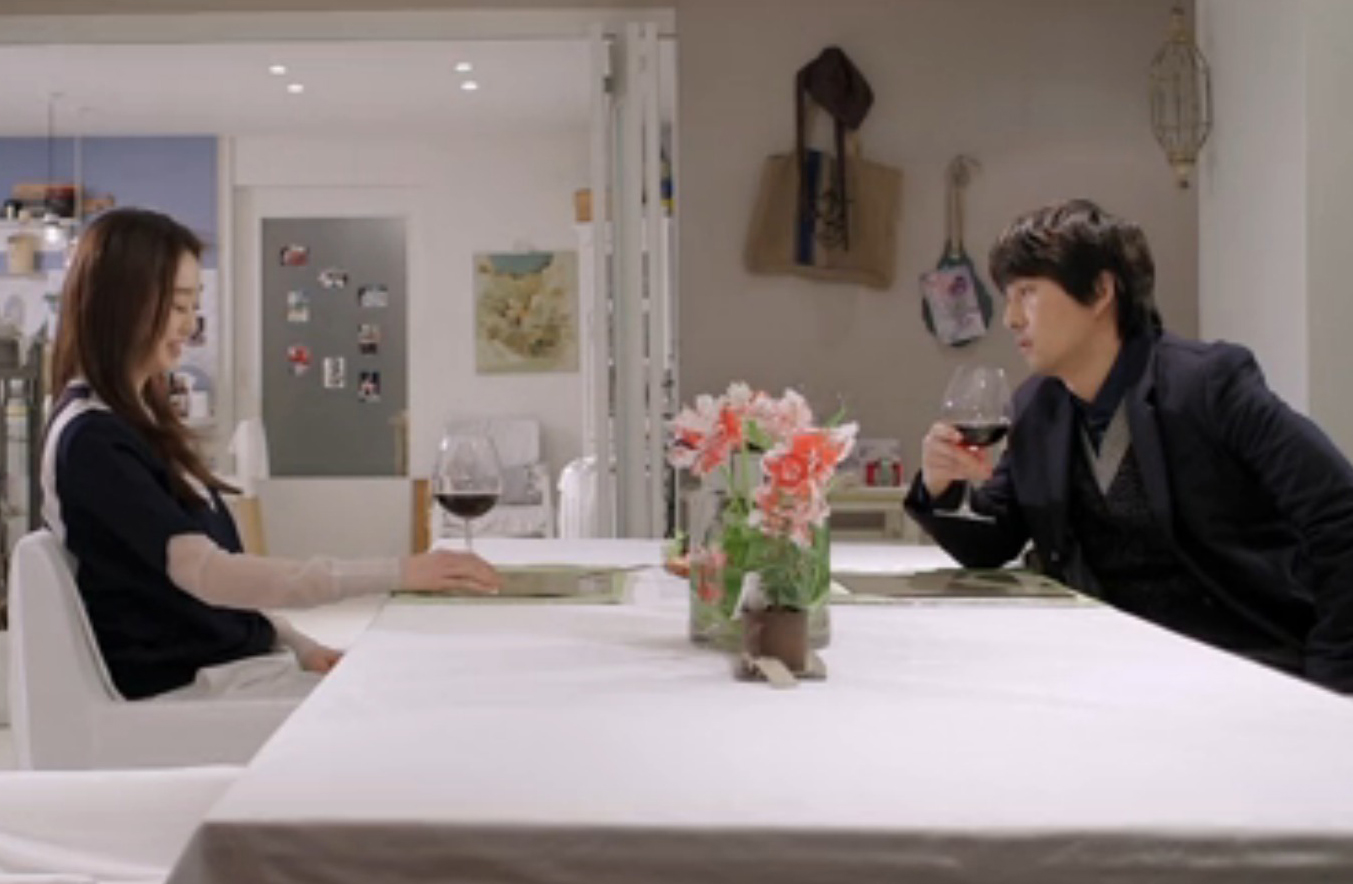 We’ll see how this one plays out.  In any event, it’s nice to see Chang Min, and even the Chief, play nice and show a little Sa-rang (love).  😉