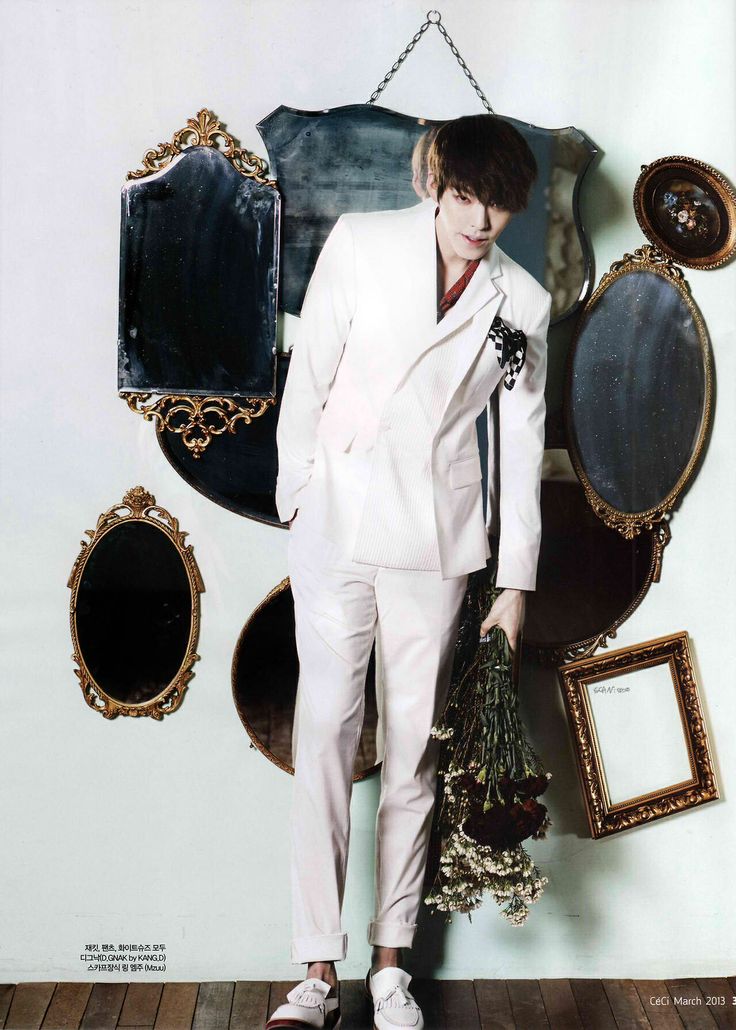 Kim Woo Bin says he wakes up every morning and looks in the mirror and wonders how he gets to do what he does for a living with the face that’s looking back at him.  Really?  Think 1,000 pretty boys to your one-of-a-kind handsomely unique manly face, your look, body, walk, voice, gloriously high cheekbones…..enh, I digress into drooling.

The Endless Parade Of Pretty Boys

It certainly becomes boring when there’s this endless parade of pretty boy sameness on screen and in the music industry, and not enough Woo-Bin-ishness.  Unfortunately, we can’t whip up a batch and bake enough of him and create an army of Woo Bin Actors with his looks and skills.  Believe me, Woo Bin’s fans would if they could.  Although it would appear that’s what they did with the pretty boys.  There’s so many of them out there, there must be a Betty Crocker recipe.  Uniquely handsome stars either have it or they don’t.  I’m going to use an American counterpart as a good example.  Brad Pitt, while Phine as HELL, has somewhat pretty looks.  He definitely wasn’t boring, though.  When he first splashed on the scene, everyone went wild for him.  But his looks weren’t quite 100% pretty, as he had a mischievous, scruffy, all-American handsomeness that in no way, not for one second, came across girlie.  His look was different.  Same with Johnny Depp.  Depp was pretty but still unique and never girlie, and he fought the pretty stereo type tooth and nail by leaving 21 Jump Street and taking the strangest movie roles to highlight the fact that this cutie could act his ass off, and he made some weird but very good script choices. Think Edward Scissorhand, Charlie Wonka and the Chocolate Factory, Pirates of the Caribbean, Sweeny Todd, Tonto of The Lone Ranger remake.  Those types of movie roles took “cajones”, and he pulled them off beautifully.

Uniquely Handsome With A Splash Of Humor

Woo Bin, whether he knows it or not, has some of those ingredients.  Without trying, he comes across a little mischievous, manly, sexy and fun.  Men love to hang out with that and girls want to be around that.  I can only assume Woo Bin is confident.  He sure looks like it on print and on screen.  And if he isn’t confident, then they should double his pay and give him an award because he’s fakin’ it like he made it and he is one fine actor indeed (which I’ve always said anyway!). But a tall, uniquely handsome man with a sense of humor and mischief is an attractive package which explains his quickly growing fan base.  And if you wake up one morning, Woo Bin, and can’t figure it out, I’m sure there are thousands of those fans that would love for you to look at them in the morning instead of a mirror, and they’ll tell you exactly why you get to do what you do for a living.  Of course your girlfriend would have a problem with this massive crowd of fans in your bedroom.   You even manage to make the fact that you have a girlfriend – and have had one for quite a while and you don’t deny it –  make you seem sexier and more beautiful inside. 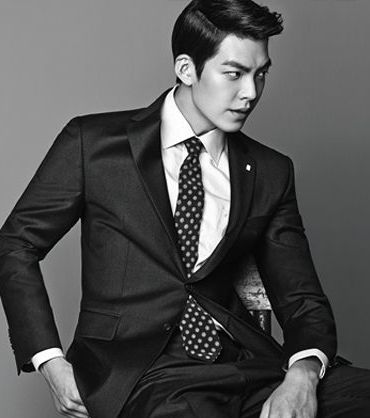 It is the whole package, dear Woo Bin, and you’ve got it, baby.  So stop worrying about how you look, surrounded by all these pretty boys and just be you.  They actually bring out your manliness.  You should thank them all – every time you look in the mirror.  Know that you need not one ounce of makeup to make your manliness shine.  There’s an american word called “swagger” that we’ve shortened into street slang called “Swag” and when you walk, Woo Bin, you “got swag”.  When you open your mouth and speak in that sexy deep voice, you definitely “got swag”.  When you glare into a camera – still or moving – you most absolutely…… “got swag”!

Remember, Woo Bin, only you could have co-starred next to the uber-Phine Lee Min Ho and come out of that series well remembered by many – ONLY YOU!  Only your face that you wake up and see every morning in the mirror could have pulled off that feat.  Not all girls want the pretty boy look, I’m certainly one of them.  So tomorrow, wake up, look in that mirror, and say “I got swag, baby, I got Woo Bin Swag!”…….. and then thank your parents.

One Response to "Woo Bin Wonders….."