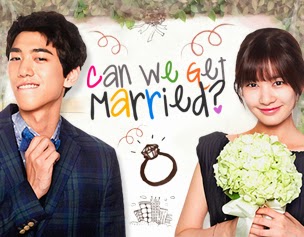 I am right now watching episode one of Can We Get Married with Sung Joon as the lead. It’s an older series from back in 2012.  I couldn’t get enough of Sung Joon in I Need Romance 3 and since I have to wait each week for new episodes, I decided to find something with him as the lead, where I could watch a couple episodes at a time.

I’m not even done watching episode one, I’m posting between commercials.  I’m actually crying.  Not because it’s a tear jerker, but this show is so dang funny and goofy, I’m thankful for the commercials for once so I can catch my breath.  Who’s the funniest?  Hae Yoon’s mother Deul Ja (played by Lee Mi Sook).

I’ve spoken in previous posts about Omas that can make your ears bleed with the screaming, glass shattering, angry tirades, but this Oma should get a crown.  There is an expression here in the United States that is called “Tiger Moms”, which is referring to any Oma with little tolerance for anything less than perfection when it comes to their kids, and is usually referring to Asian Omas but any qualifying Oma would do. 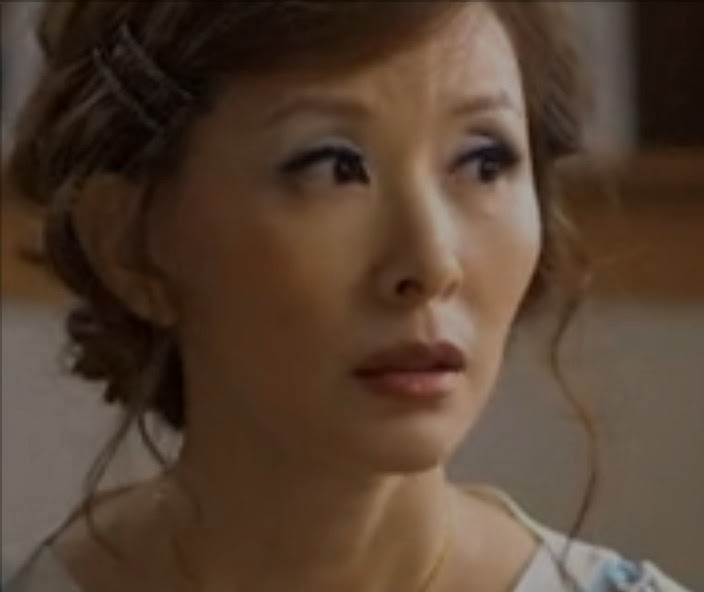 Oh my goodness (or “Oma”goodness) that woman is a ball breaker.  Or should I say “balls” breaker?  She can crack those nuts in two with one hand – or one screech.  (Sorry guys, but you can uncross your legs, she’s no where around).  Hae Yoon’s brother in law, Do Hyun (played by Kim Sung Min), is right to give a heads up to the poor Jung Hoon (played by Sung Joon) when he’s giving him “the talk” regarding wanting to marry Hae Yoon.  The poor kid has no idea what he’s up against with his future Oma.  She is a heat seeking missile, a hound dog tracking prey.  And she’s seeking/tracking the right men for her daughters to marry and she’ll crush anyone in her path to meet her objective.  I actually think she’d make a very fine bill collector.  If she got paid based on receivables, she’d be the highest paid worker for sure.

Her tongue is lethal, even her eyebrows fit the bill.  Why did I notice her eyebrows?  Since watching Korean shows, I’d notice the female acting population do not arch their eyebrows that much, looking very natural (but of course not as bushy as the boys).  This Oma’s eyebrows are clearly tweezed and arched into a permanent menacing position, giving further illusion that she is always angry and always ready to kill if necessary.  In contrast, she’s really a very beautiful mature woman.  I think that’s why she’s so funny, that personality makes you squint one eye and tilt your head to the left when she starts her angry tirades. 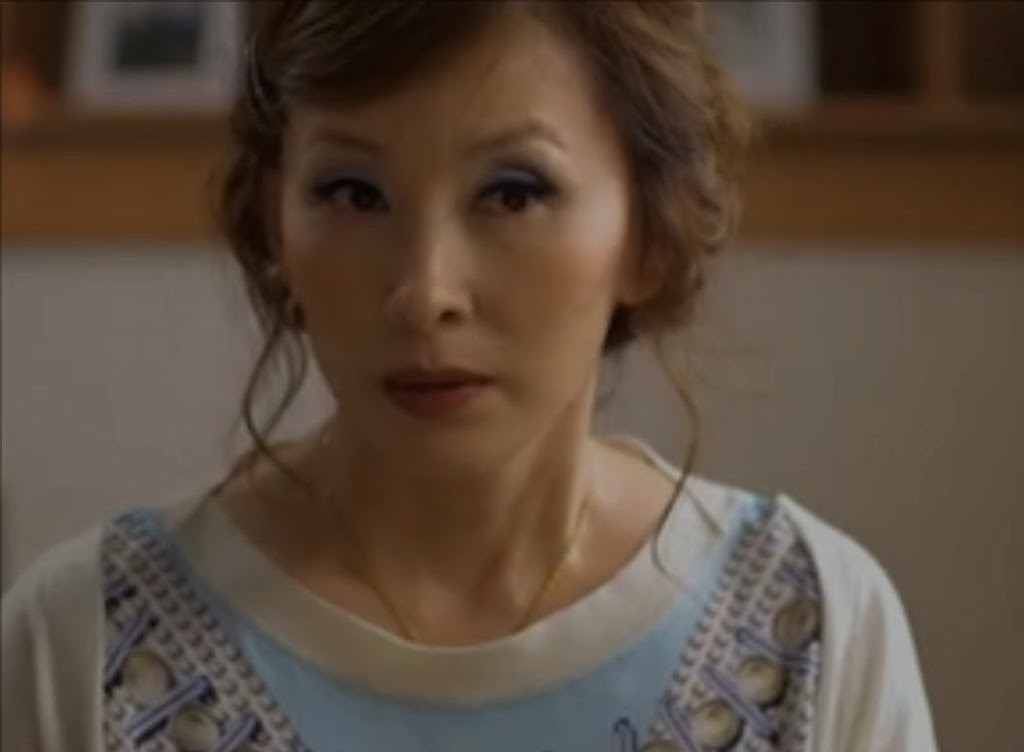 So far this Oma’s character has out-shined all flower boys and stole the show in my book.  Right now she owns episode one.  I actually look forward to seeing her.  If you need a chuckle this is a good show to give it to you.  I found it on Hulu.com, and it’s also available on DramaFever.com and GoodDrama.net.  But get ready to read fast, all you english subtitle readers.  The dialogue and funny back and forth banter from the cast is quick, and the english subtext moves even quicker.  You’ve been warned.

OK, back to the show, back to “Tiger Mom”, and more crying.