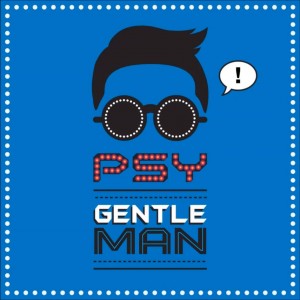 It’s always great to hear when celebrities put their dollars behind a good cause.  It’s even better when they do it without any hoopla.  That means they are giving back from the goodness of their heart, and not for publicity.

Last year September, it’s said that Psy donated 500 Million Won (around $430,000 US dollars) from the proceeds of his Gentleman album to Yonsei Severance Hospital, which opened their doors last year November.

It’s clear Psy is a giver, and he doesn’t want you to know about it. The press is just now getting wind of this hefty gift almost a year later. It makes you wonder, how many other acts of down-low generosity has he made? Even if it’s just this one, I’ll love his character even more for it.

I’ve always liked Psy’s humourous approach to music, and the Gentleman video is anything but “gentlemanly”, but if he’s a generous gentleman behind the scenes, then he has a thumbs up in my book.