I Love my bad boys of Korean TV. They all seem to meet a standard criteria: drop-dead gorgeous, tall, super sexy, devious & delicious, and always after the girl. While I started this list as “The Ten Bad Boys of Korean TV”, there’s a girl from a drama that I recently completed watching who was so bad from start to finish, that I had to include her as part of the main course of this list – not an honorary mention. She should have gotten an award for her performance. She was such a bad girl I couldn’t get her naughtiness out of my memory. If I could find 9 other bad girls to create a girlie list I would, but she was dishing the bad just as good as the boys. She made this list because I feel she deserved to play with the big boys, she was just so good at being bad. What’s that saying? “Hell Hath No Fury….” Except this girl was bad even before she was old enough to be scorned.

Credit must be given to the casting directors, they sure can pic ‘em. And when they do, we fall in love with them, don’t we? Everyone knows that good girls love bad boys, until we feel the scorpion sting and learn never to play with scorpions again! But these bad boys always mess up their bad-boy persona by falling in love – hard. Only a woman can bring them down. As for our bad girl who made the list, a boy got her even more twisted. The boy just added fuel to her fire, because falling in love just made her more evil.

Anyway, feast your eyes on my list, and for the one female hold out, boys gather ‘round. My list is from 10 to 1, with 1 being the ultimate king of the bad boys, and based only on the shows I’ve seen so far. And yes, if you’ve been keeping up with my blog, you’ll probably guess who that “crowned king” #1 bad boy is. 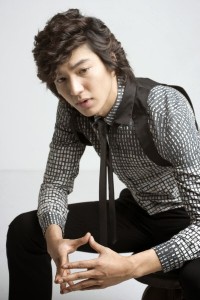 How could anyone with that hair be considered bad?  That’s why Goo Joon Pyo of Boys Over Flowers comes in at number 10 on my list.  He was bad in a high school boyish F4 kind of way…just because he could. But that “falling in love” just had to screw things up for Joon Pyo,  didn’t it? 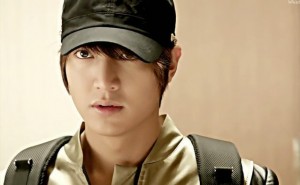 Was Lee Yun Seong of City Hunter even really bad? Depends on which side you were looking at it. He turned out good in the end. But while he was beating up the real bad boys, he sure was looking good doing it. I have no functioning brain cells when it comes to analyzing any one played by Lee Min Ho. I am still questioning how Lee Yun Seong even made the list. Pray for me! 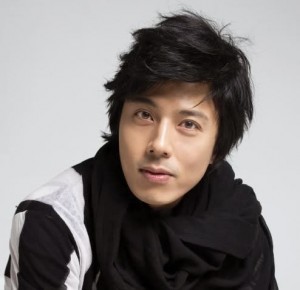 Jang Jae Hyuk of Glass Slippers is very good looking – and bad – but not the kind of bad that killed anyone or beat anybody up. He used money and power to enact his badness. Too bad for him he had to go fall in love. (there goes that love thing again!) 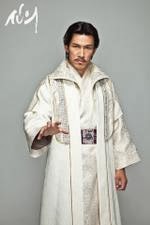 Nobody does sinister evil like Gi Cheol of Faith. His chiseled features was designed just for this role. He did the bad boys proud. 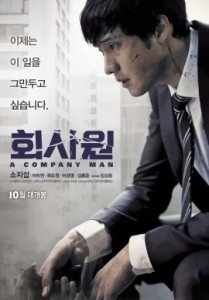 If you’re looking for a cold bad boy, Ji Hyeong Do of The Company Man owns this. He did have heart, he didn’t kill EVERY body he was supposed to, but when he did decide to go through with it, he was cold, dark, methodical and bad-boy evil. 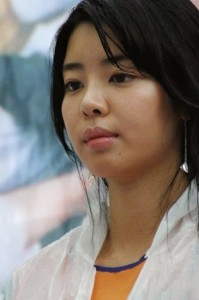 Woo Seung Hee of Glass Slippers was so conniving, I wondered how she wasn’t exhausted. She was bad and didn’t take the blame for any of it. Boys, you’ve got to help me here, she was beautiful, yes? And as bad as she wanna be, yes? If there was a bad girl list she would take number 1. Even so, she’s the only girl that made it to the boy’s list with honors and flying colors. 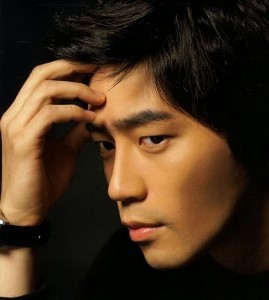 Lee Jae Kyung of My Love From Another Star is beautiful, tall, and has eyes that are TOTALLY made for his evil part. He even comes complete with nice, wind-defying hair. He does evil oh so handsomely. Aaaah but those eyes…. 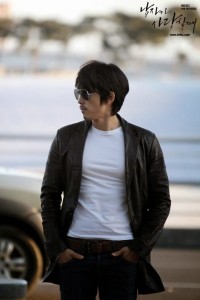 Who knew a guy with such gorgeously tender eyes could ever be a bad boy? Han Tae Sang of When A Man Loves was bad, and we loved watching him be bad. He could smash the window of my book store anytime. 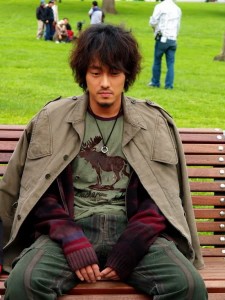 Cha Moo Hyuk of I’m Sorry I Love You was such a little bad boy hustler – dark, twisted and complicated. Makes you want to take him home, clean him up, and try to change him, doesn’t he girls? 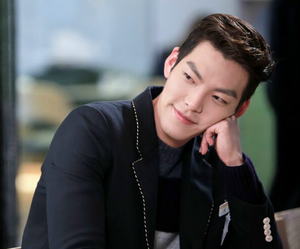 Choi Young Do of Heirs is the ultimate KING of bad boys, not just because he’s good looking, bad, tall, sexy, and with that deep bad boy voice. Just throw in a dash of cool swagger and a spoonful of humor, mix well and serve. And serve it up he does. Girls, we’d take a drink of that, won’t we! When you can fall head over heels in love with a boy so bad you know you should stay far away but you can’t…..there’s your king bad boy right there. But don’t let that smile fool ya! Choi Young Do, as bad as “he wanna be”!