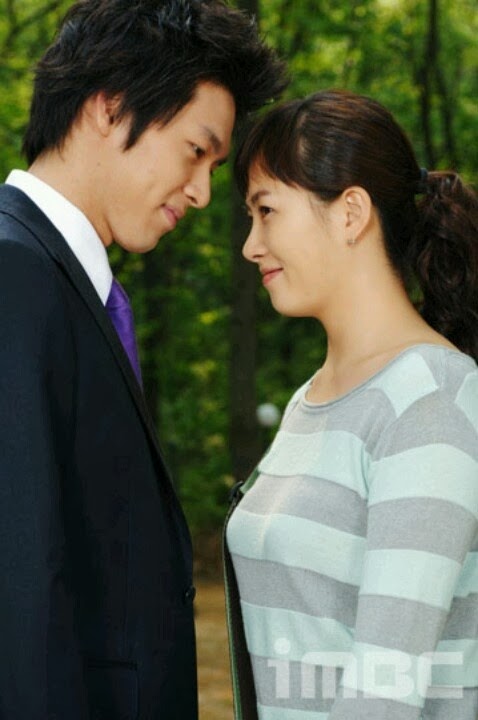 I am watching My Lovely Sam Soon, and I actually love this series.  It originally came out in 2005, apparently was a big hit, and I can see why.  The female lead, Sam-Soon (played by Kim Sun Ah) has to be the funniest character I’ve seen in any Korean Rom/Com.  She’s feisty, brutally honest, she doesn’t back down, she has the most nerve-grating yell, and her sarcasm is sharp as a whip.  She’s considered “fat”, and I understand the Korean mass is a bit smaller than we’re used to in America but she seems fine to me.  She made this show very interesting.  And I laughed so much at her smart wit, her terrifying mother, and her arrogant sister.  I absolutely LOVED the female characters in this series, all of them, even Jin-Hun’s mother and his little niece, she was soooooooo cuuuuuuute!!!.

My favorite scenes of this series were not the kissing scenes ~ surpriiiise! One of my favorite scenes was when Sam-Soon’s mother came to the restaurant to give Jin-Hun (played by Hyun Bin) a piece of her mind about disrespecting her daughter.  While she’s beating the bejeebeez out of Jin-Hun, the restaurant manager throws water on the mother as if she and Jin-Hun were two dogs fighting.  And just like two dogs, as soon as the water hits, everyone stops fighting.  I never laughed so hard in my life. The other scene, which ironically also involves another Kim woman beating someone, was when Sam-Soon was beating the life out of her ex-boyfriend, Min Hyun Woo (played by Lee Kyu Han) with the umbrella in an alley way.  He wrangled that umbrella away from her, but it reminded me of an Abbott and Costello moment, where the movements was the funny part of the scene.  My third favorite was when Sam-Soon went to Hall Mountain with Jin-Hun, where they ended up in the room together and he was trying so hard to hug her and she wouldn’t let him touch her.  I let out a long “awwwwwwwwe” when they ended up sprawled over each other while still asleep.  That was a gushy girlie moment for me.

Hyun Bin is a new discovery for me, I loved how he played the confused, but cool and arrogant restaurant owner. I’ve never seen a character in a Korean movie go back and forth mentally about 2 women.  I’m sure I’ll come across another show in the future with a similar tug of war, but for now this is my first.  He’s crazy about Sam-Soon, he’s admitted he can’t get her out of his mind, but it seems he’s afraid to let go of Yoo Hee-Jin (played by Jung Ryeo Won).  SMH. Since I’ve got about 4 more episodes to go,  I’m actually hoping Yoo Hee-Jin ends up with Henry, played by Daniel Henney (Mr Super-Phine himself!). 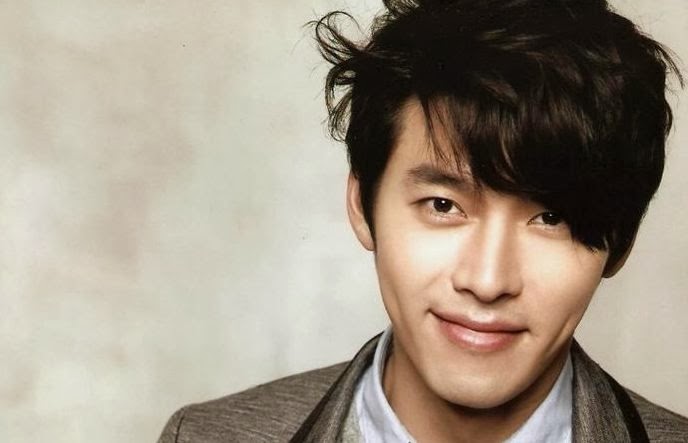 Now you all know I have to have my drool-fest.  There’s quite a bit of eye candy in this drama series, and that’s what keeps me watching, and Hyun Bin is definitely drool worthy, he’s very handsome in a manly, smooth way.  His look is Chameleon-ish, not in this series, but I’ve seen images of him before with facial hair and longer hair, and I would have never recognized him as the same person playing in this drama.  I must say that each version of him is gorgeous, he has a cool handsomeness, I can’t describe it any other way. 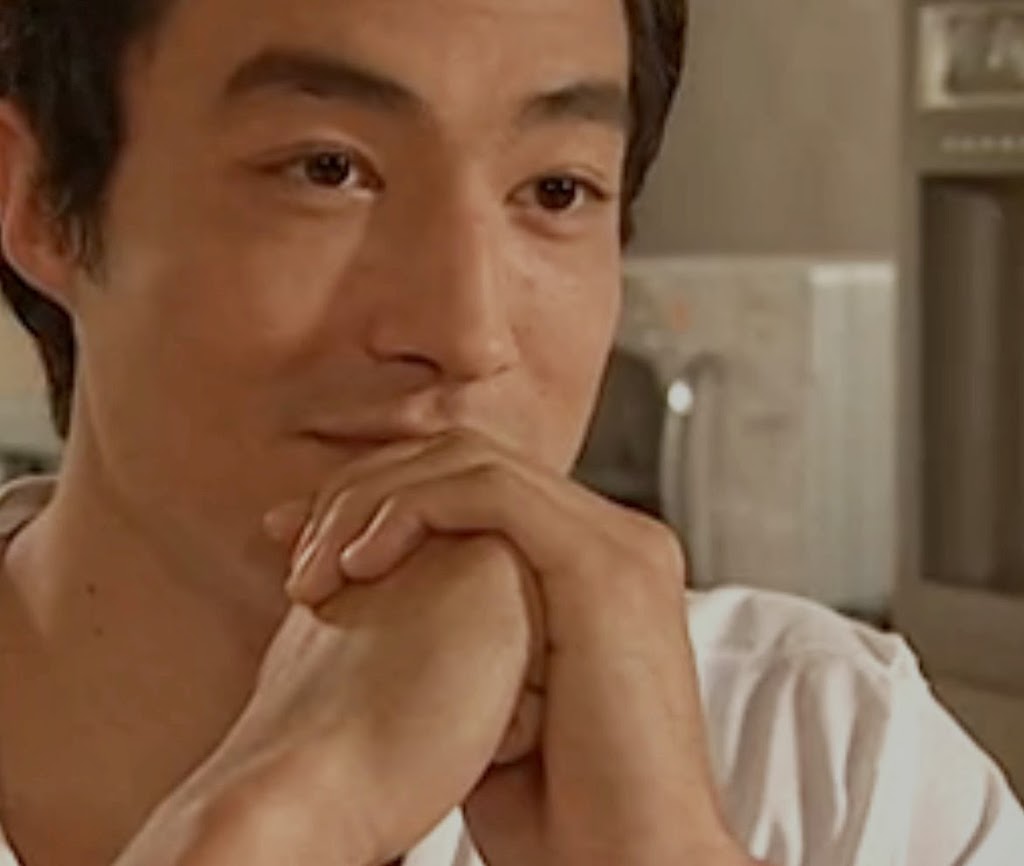 And then there’s Daniel Henney.  I can’t wait for him to learn enough Korean to take the lead in a series.  It’s nice when he speaks English, actually I love it.  But it seems because he doesn’t speak enough Korean, he may not be getting the meaty roles like other actors.  I also feel like his acting is not super strong, but he’ll get there.  Man (Actor) cannot live by bread (Phine-ness) alone. 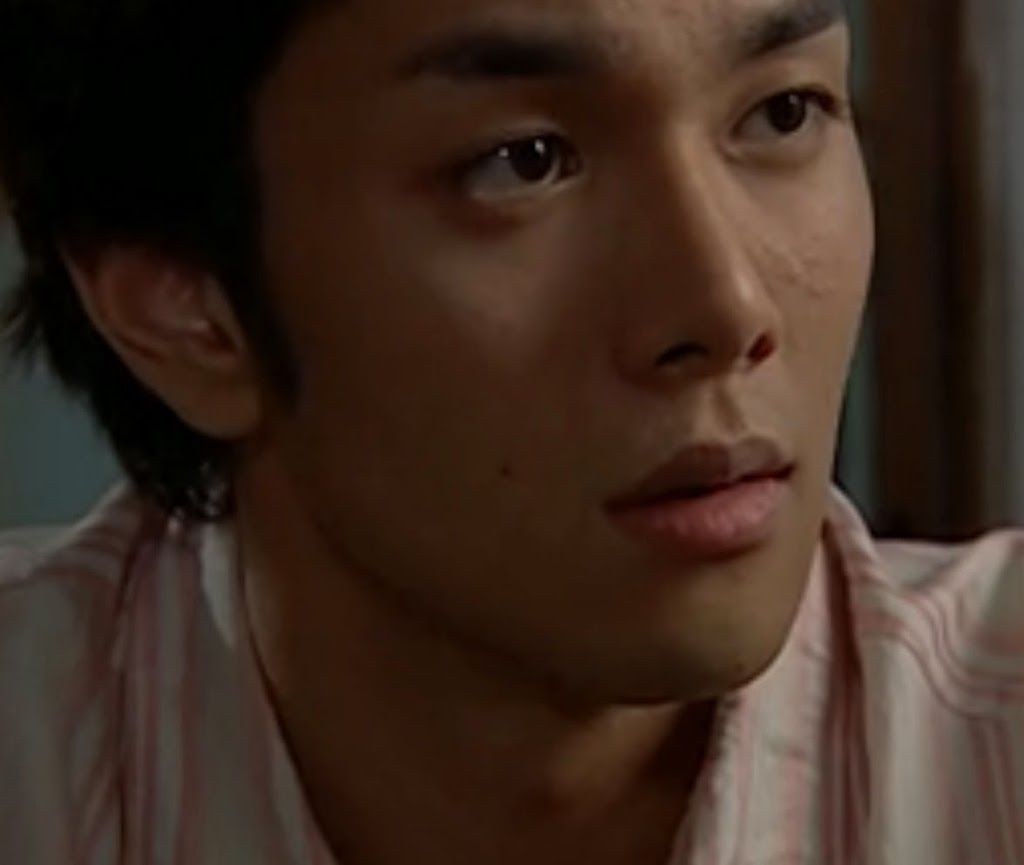 Even the scum bucket character, Min Hyun Woo, was cute too, also not in a pretty boy kind of way.  Lee Kyu Han played that part to the hilt, didn’t he?  I wanted to smack him in the head a couple of times just for being the ultimate dog.

I’m glad I discovered him.  He’s a looker but most importantly, a great actor.  When I’m done with this series, I’m off to see my new discovery in another great series, Secret Garden. If he’s as good an actor as I think he is, I’ll enjoy that one too.  And I’ll definitely share.  See you in my next post….Ta Tah for now.